On Thursday morning we arrived in Sitka.  We had signed up for a Sea Otter Wildlife Quest, and boarded the boat for the excursion directly from the ship.  Others going to shore had to go in on a tender.  We hadn’t been on the water for very long when we spotted our first humpback whale!  He seemed to be waving hi at us! 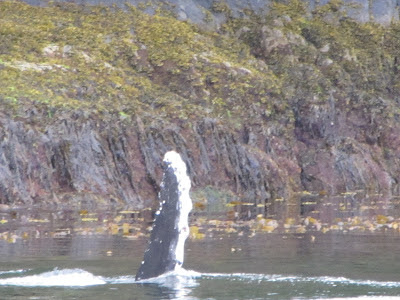 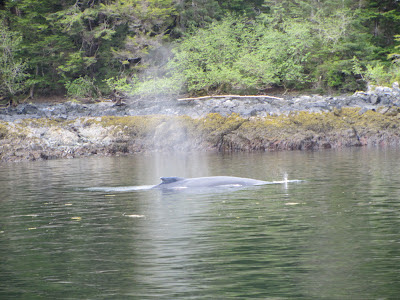 We continued on, and saw more humpback whales, an eagle’s nest, and starfish attached to a rocky outcropping.  We saw several seals, but they were pretty far off in the distance hanging out on a rock.  There was one pretty white one that seemed to be checking us out too! 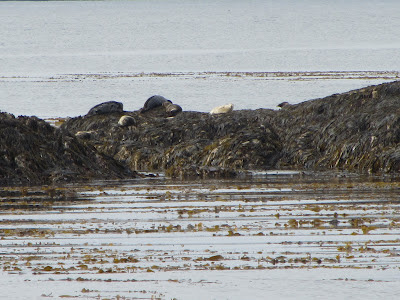 But for me, the highlight of the tour was when we discovered a raft of sea otters.  They were so adorable!  But bigger than I expected!  I got some awesome pictures and even took some video too.   Way too soon it was time to head back to Sitka.  On our way back, we saw several more humpback whales. 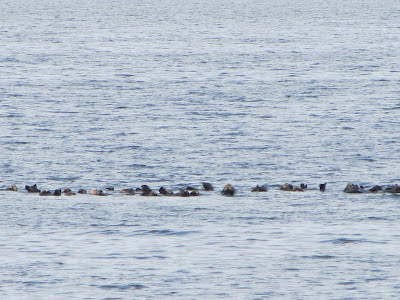 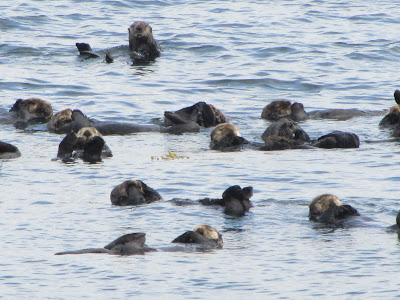 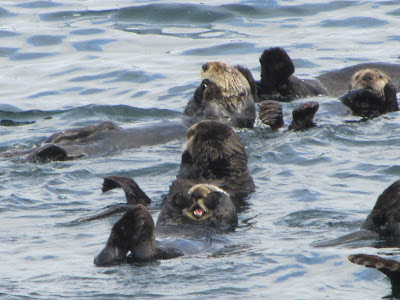 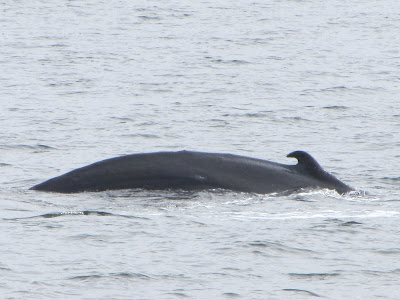 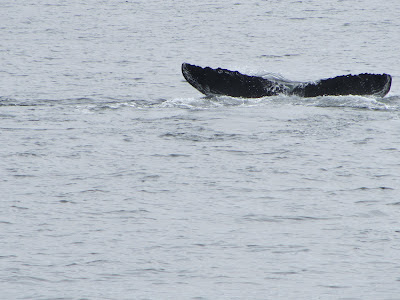 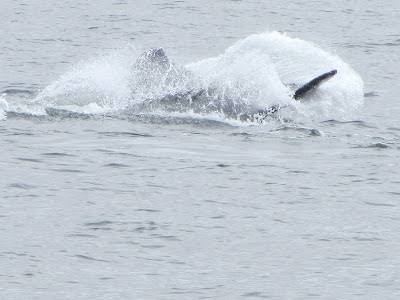 After we arrived at the dock, we boarded a bus that took us to the Alaska Raptor Center, where birds of prey are brought for rehab if they are injured. We saw a gorgeous owl that reminded me of Harry Potter’s owl Hedwig. What a facial expression! 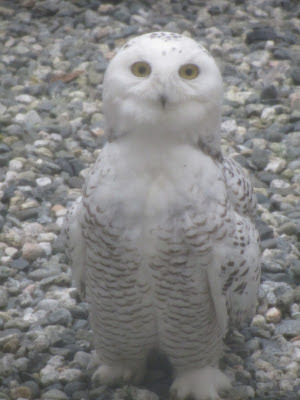 Then we got to meet a bald eagle, Sitka, and her handler, Lacy.  Sitka was so calm perched on Lacy’s wrist.  She would daintily take tidbits from Lacy’s fingers.  She was so majestic looking.  She seemed to enjoy the attention and having her picture taken. 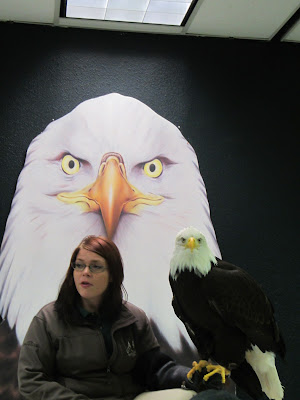 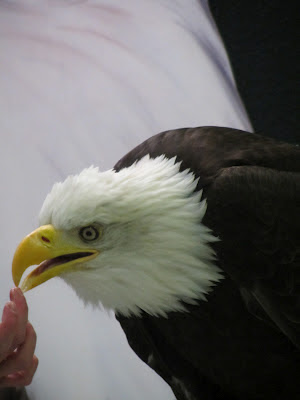 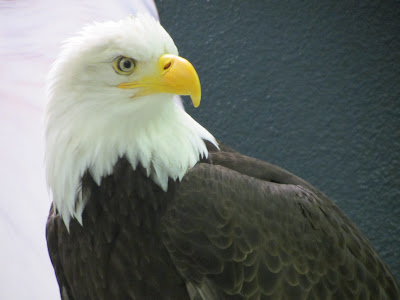 After we left the Raptor Center, we were dropped off near the pier.  We walked through town to Sitka National Historic Park.  Sandra was interesting in seeing totem poles, and fortunately, there were plenty to see!  There were totem poles outside the entrance to the park, and scattered throughout the park too.  I had learned at the Seattle Art Museum that you read totem poles from bottom to top, and that often the carver is the only one who knows the true story being told.  It was amazing the detail on many of the totems. 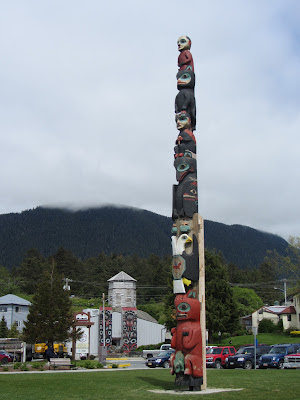 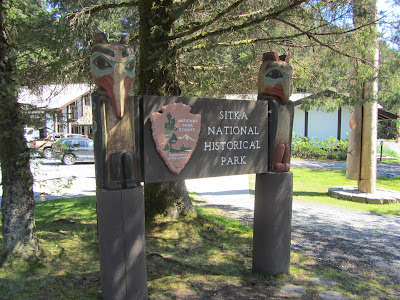 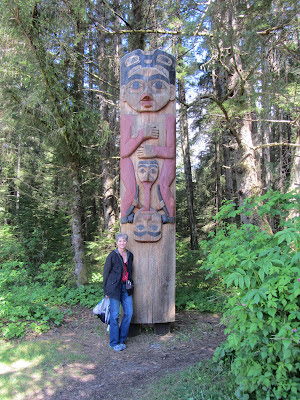 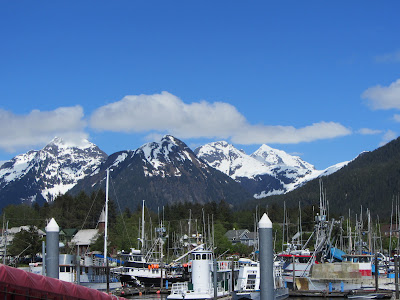