Yesterday Karen and I visited the Botanic Gardens.  Before that we had lunch at the American Indian Museum.  I had an Indian Taco, which isn't like any taco you've probably had before!  It consisted of Buffalo Chili on Fry Bread with pickled chilis, pinto beans, lettuce, tomato, and shredded cheese.  Scrumptuous!  For dessert we had huckleberry fritters rolled in powdered sugar and drizzled with honey.  They were good, but would have been better if they'd had more honey on them. 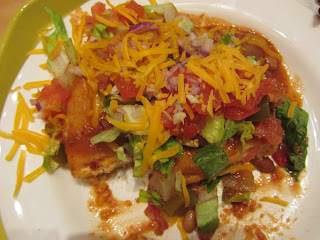 After lunch, we headed next door to the Botanic Gardens, and their current orchid exhibit.  There were the most beautiful orchids.  I am itching to try a hand at growing one even though I typically don't have a lot of luck with plants. 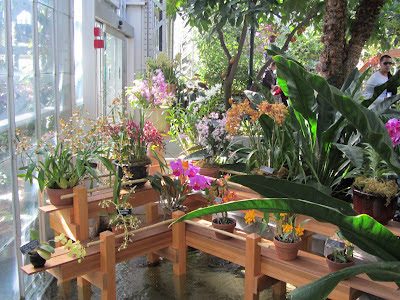 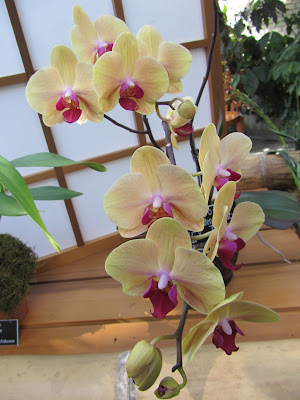 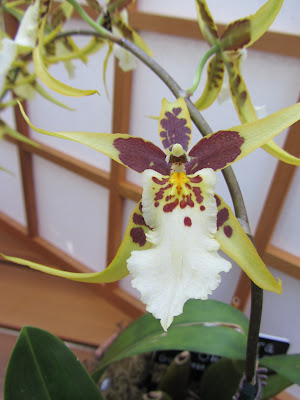 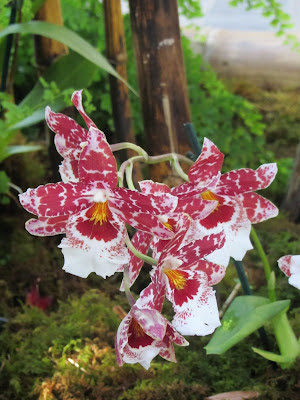 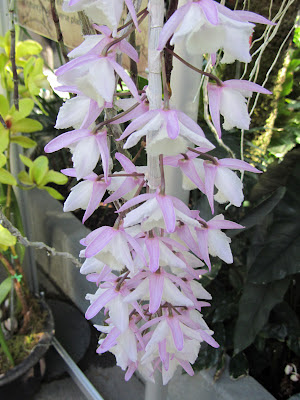 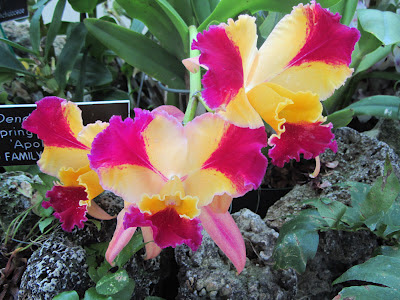 In addition the orchid exhibit, there were various sections dedicated to plants, such as the Jungle, Medicinal Plants, the Desert, Hawaii, and Rare and Endangered Species.﻿  I took loads of pictures, and will create an album of them on my Facebook page.  As Karen and I were leaving the Gardens, we were very excited to be greeting by a robin.  A sure sign of spring! 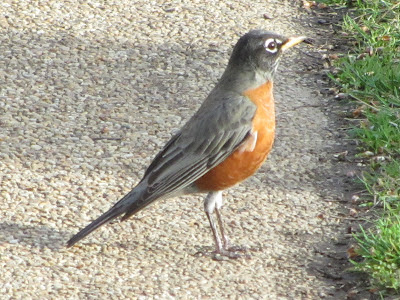